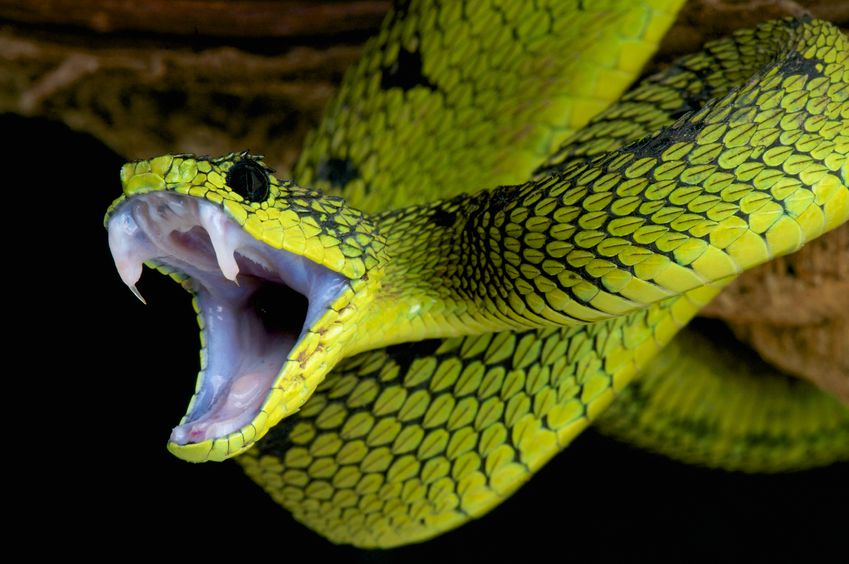 Both state and federal laws prohibit an employer from retaliating against an employee  for certain illegal reasons Crews Law Firm has extensive experience representing employees who have been retaliated against. Contact Crews Law Firm at (512) 346-7077 or click here to schedule a consultation with one of our lawyers.  For example, it is illegal to retaliate against an employee because the employee opposed discrimination based on sex, age (if over 40 years old), race, ethnicity, national origin, religion, or disability, whether the discrimination is against themselves or another employee. Opposing discrimination can include informal complaints to management or human resources or participating in a formal discrimination complaint.

The attorneys of Crews Law Firm, P.C. have extensive experience and knowledge representing employees who have suffered retaliation during their employment. We advocate on behalf of our clients through direct negotiations with employers, or through the “Charge of Discrimination” process with the EEOC, the Texas Workforce Commission (TWC) and the City of Austin’s equal employment office, and other state and federal agencies, as well as in state and federal court in employment litigation.

If you believe you were fired, demoted,  or suffered other adverse consequences and were retaliated against for opposing discrimination or engaging in activity protected by law, contact Crews Law Firm at (512) 346-7077 or click here to schedule a consultation with one of our lawyers.

You Must Act Quickly In Retaliation Cases

Employment discrimination and retaliation cases have very short deadlines to take legal action. If you miss these deadlines, you may lose all legal rights to make a claim against an employer for damages. Therefore it is important to act quickly. The law requires that a “charge of discrimination” must be filed with either the EEOC, the Texas Workforce Commission (or the City of Austin Equal Employment Office) within 180 days under Texas law and 300 days under federal law from when you first learned of the discriminatory action. If you believe you have been fired because of illegal discrimination or retaliation, talk to a lawyer as soon as possible and before filing a charge of discrimination so you can get knowledgeable representation from the start.