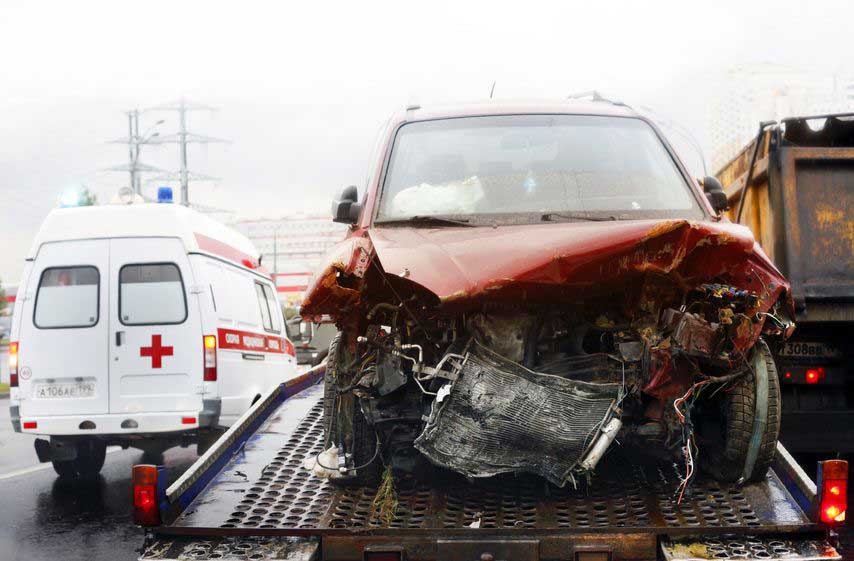 If you have been injured by someone or something, you need ethical, experienced and respected legal representation to see that you get fair and just compensation. Whether you were hurt in a car accident, at a construction site, or because of a defective product, you may be entitled to a financial recovery for your injuries. At Crews Law Firm, P.C., in Austin, Texas, our catastrophic injuries attorneys will fight to protect your rights and work to try to discourage similar tragedies in the future. Read on to learn more about some of the specific legal issues involved in personal injury claims.

To schedule a free personal injury consultation with our Travis County / Austin Texas law firm and receive a case evaluation, contact our personal injury lawyers today. We have 50 years of combined legal experience handling a variety of personal injury claims , and we can help you. Call us at (512) 346-7077. Se Habla Español.

Personal injury claims / lawsuits are filed by people (or their representatives) injured by someone else. The injury may be either physical or emotional, and it can arise from a variety of sources or types of conduct. Some of the most common types of personal injury cases include automobile accidents, construction accidents, medical malpractice, slip and fall, and product liability. In general, the goal of a personal injury action is to determine who was responsible and to compel the responsible party to compensate the injured person for their losses. If you or someone you know has been injured by the careless actions of another, contact a personal injury attorney at our firm to find out how we can help you preserve your rights.

Personal injury lawyers can help ensure that their clients receive the damages to which they are entitled by law. Some of the items for which injured parties are legally entitled to compensation include lost wages, past and future medical expenses, damages for both physical and emotional pain and suffering, impairment, and damages for disfigurement. Sometimes, a close family member of the injured person, such as his or her spouse, may also be entitled to damages. This award is often referred to as loss of consortium damages, which is intended to compensate the loved one for the loss of the injured or deceased person’s services and companionship.

Other kinds of damages that may be awarded, depending on the laws of the state where the lawsuit is brought and the facts of the particular case, include hedonic damages, which are awarded to compensate the plaintiff for the loss of enjoyment of activities that he or she once valued but can no longer participate in as a result of the injuries suffered. In addition, punitive damages may be awarded when the defendant’s conduct was particularly egregious and the court or jury determines that the defendant should be punished by paying an amount above and beyond the plaintiff’s actual damages. Punitive damage awards may also serve to deter others from engaging in similar wrongful conduct.

Not every injured plaintiff is entitled to recover damages for their injury. Besides the injury, the plaintiff must also establish, through credible and relevant evidence, that the defendant is legally responsible for the injuries. The plaintiff must present proof of causation both in terms of actual causation and proximate (legal) causation. Actual causation is determined by literal cause and effect. Whether legal causation is established depends on the facts and circumstances of the particular matter in question.

In some personal injury actions, legal causation may be established if the plaintiff can show that the defendant engaged in intentional conduct. This means that the wrongdoer intentionally or purposefully harmed the plaintiff or knew that the conduct in which he or she engaged gave rise to a substantial likelihood that harm would result.

Causation is a very complex legal concept based on many years of judicial opinions. Even though someone may be negligent, they are not responsible for injuries unless their negligent acts caused those injuries.

Some types of personal injury actions are based on strict liability, which is a no-fault system under which liability may be established regardless of the fault of the various parties, including the injured person. Strict liability may be applied in products liability cases, such as when a manufacturer or seller of a defective product puts that product into the hands of consumers and users of the product are injured.

The following are possible defenses to personal injury claims.

A personal injury lawyer can explain these and other defenses and determine whether they apply to a particular case.

Personal injury actions often require a lawyer’s careful examination of the surrounding facts and circumstances to determine whether the defendant is legally responsible for the plaintiff’s injuries. A personal injury attorney at our firm can evaluate the facts of your case and determine whether you have a legally valid claim, how soon you must act to preserve your rights, the damages to which you may be entitled, and whether you may be entitled to some type of financial benefits before your lawsuit is even resolved. Additionally, in most personal injury cases, you owe no legal fees unless and until the defendant pays the damage award.

DISCLAIMER: This site and any information contained herein are intended for informational purposes only and should not be construed as legal advice. Seek competent legal counsel for advice on any legal matter.