WE FIGHT AGAINST SEX DISCRIMINATION

Discrimination Because of Gender Stereotypes Is Illegal

Sex discrimination can also include being treated differently because the person does not fit the traditional gender stereotypes. For example, gender stereotypes can include a man who may seem “effeminate” or women who are seen as “too assertive” or strong. Protecting employees from gender stereotype discrimination was first recognized in an important case by the United States Supreme Court called Price Waterhouse v. Hopkins. Since that case, other courts have followed the law and held that it is illegal to treat someone differently because they do not meet a traditional gender stereotype. For example, the 5th Circuit Court of Appeals in 2013 found in favor of a male who worked for a construction company and who was subjected to verbal and physical harassment because he did not conform to his employers views on how “a man should act.” Call Crews Law Firm at (512) 346-7077 today or click here to schedule an appointment if you have been discriminated against because of sex or gender stereotypes. 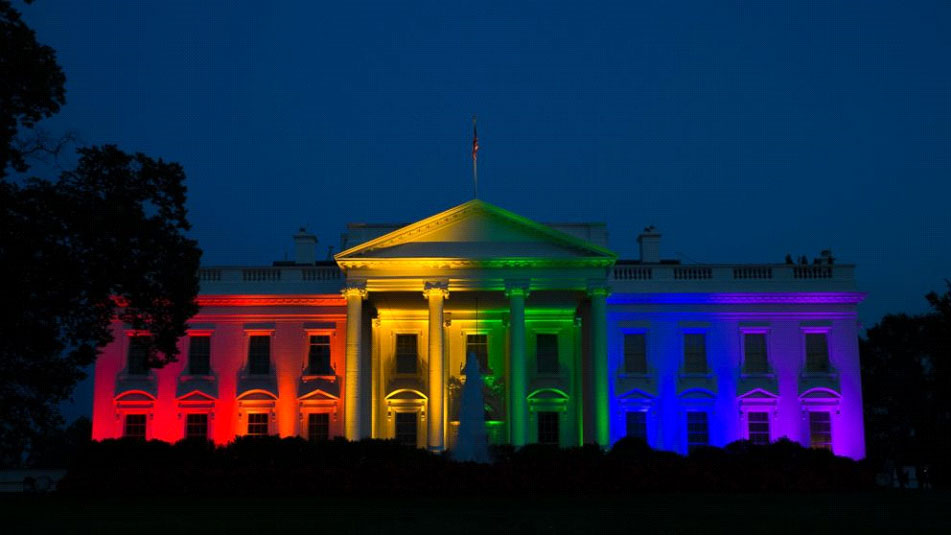 For more information on employment law and the types of evidence used in employment law cases, click here for an article written by Crews Law Firm Attorney Robert W. Schmidt published in the Texas Bar Journal.